Variety is the spice of life

At times changing our environment is beneficial.  A different place, setting and outlook helps generate great ideas, even solutions and opportunities to make life better!

The questions in the video are to stimulate you, to get you to think about how you can change your experience and use variety to do so.

Have a wonderful festive season, 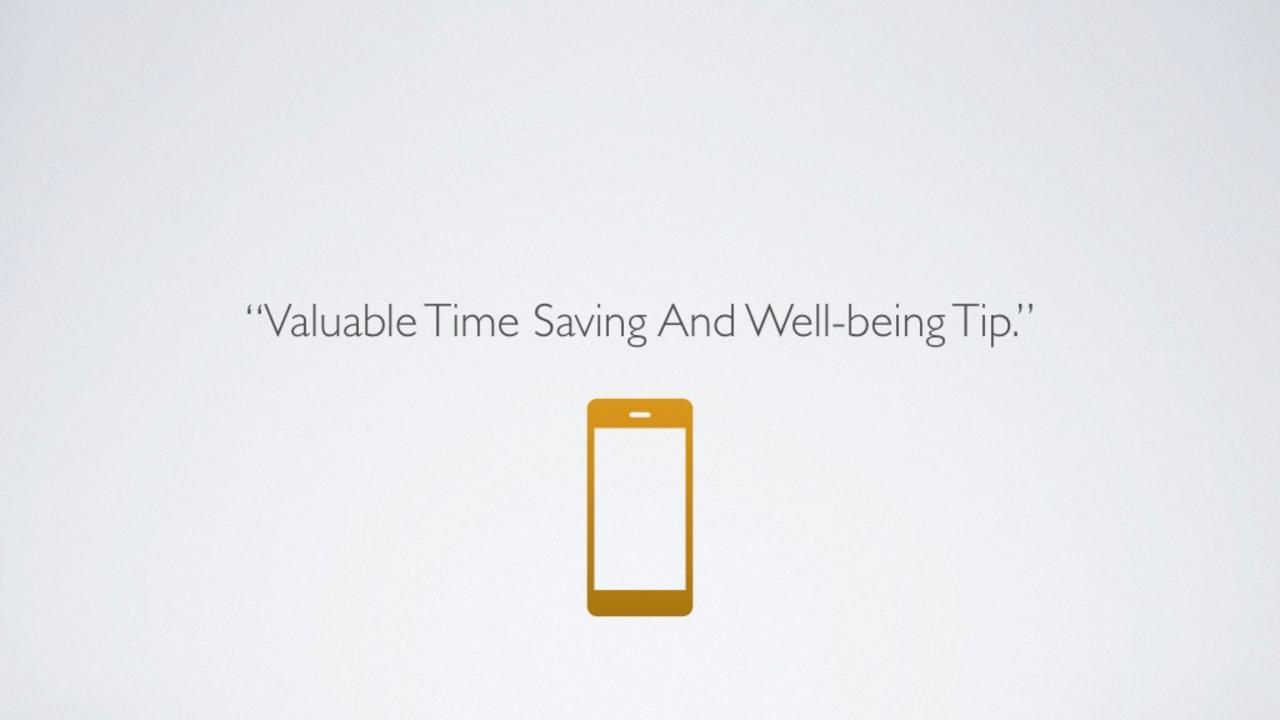 What is one thing that fritters away time?  It puts a needless drain on our minds and seldom, if at all does it give any meaningful and desirable benefit.

Spending time looking at our phone or mobile devices is one of the most unproductive uses of our time.  We could be doing others things including relaxing.

I am a big advocate of technology and all the wonders we can get from it.

However, I am talking about the pointless time we pick up our phones because it has become a non-productive habit.

I came across this article on Grayscaling phones.  It is a simple and practical way to cut the time we waste on meaninglessly looking at our phones/devices.

There is a part of your mind when used wisely transforms any given situation.   It works unmonitored or you can make it work for you.

Here's a great exercise I use with my top end clients. It requires you to use consciously, this part of your mind to generate better outcomes both professionally and personally.

When you do the following exercise, I think you wil be really pleased that you did.  Why...well you be the judge!

You have the power to alter your perception.  Consciously doing this means you start to affect a situation as opposed to being effected by it.  You get to decide how you see and respond to any circumstances.

This is fun and widely enriching. Just complete and do the following and, in just a few minutes time, you are going to have a better perception of a specific area that needs it. 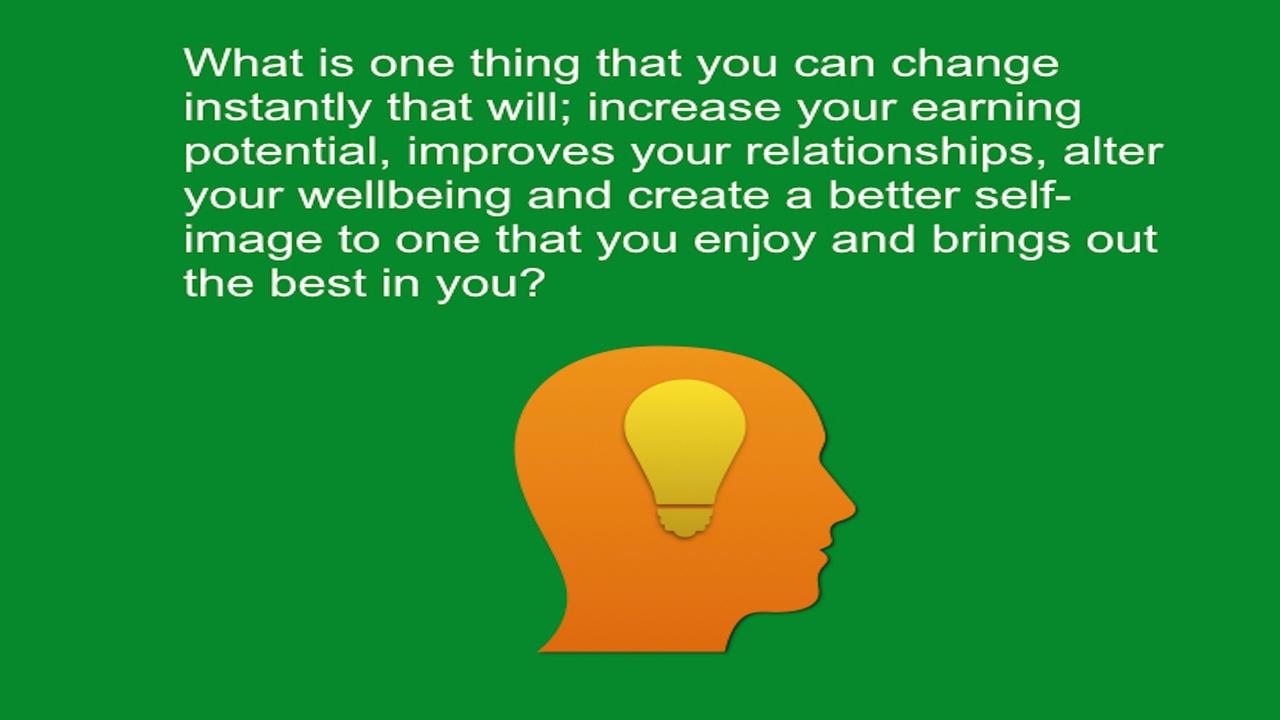 What is one thing that you can change instantly that will; increase your earning potential, improves your relationships, alter your wellbeing and create a better self-image to one that you enjoy and brings out the best in you?

When I get to know my clients one of the biggest single factors that really affects their lives is poor or inappropriate self-talk.  They criticise, worry, re-live events that have long gone and miss out of the opportunity to enjoy life in the present.

Today I will be watching Midnight Oil on their Great Circle Tour here in Australia.  Why do we get some much fun from music and particularly song lyric?

They change our focus.  They change our mood.  Some say they change our vibrational state.  Instead of just waiting to see what words might turn up today, why not create a jukebox and pick and play the ones that mean the most to you?

Below are over 300 affirmations so that you can use great words... 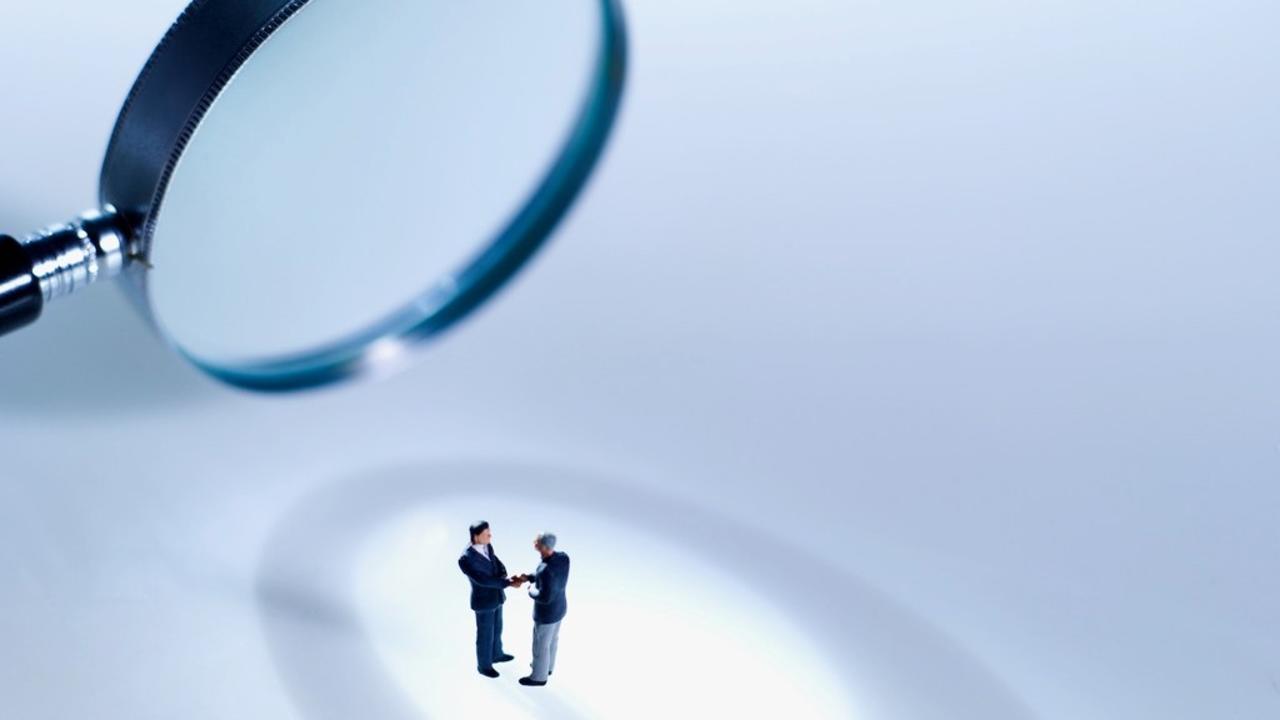 I’m quite amazed how often this question is missing from business meetings.

I can remember sitting down with a private client and thankfully, I remembered to ask the questions even though we were 15 minutes into our time together. The question is better asked at the start. If I hadn’t asked the question my client would have gone away without ever having his most pressing concerns addressed.

What is the question? It is, 'what would you love to get from our meeting today?' Or put another way, by the time our meeting is concluded, what do you want to be walking away with?

My client had a PowerPoint presentation that was in their bag. It needed reviewing. It was not until I asked the question that the PowerPoint entered our conversation. He said if I had not of asked he would not have mentioned it. We addressed and improved it. When you ask you are no longer trying to guess what the person needs and seeks out of the meeting. Once you have built up a bit of rapport, simply... 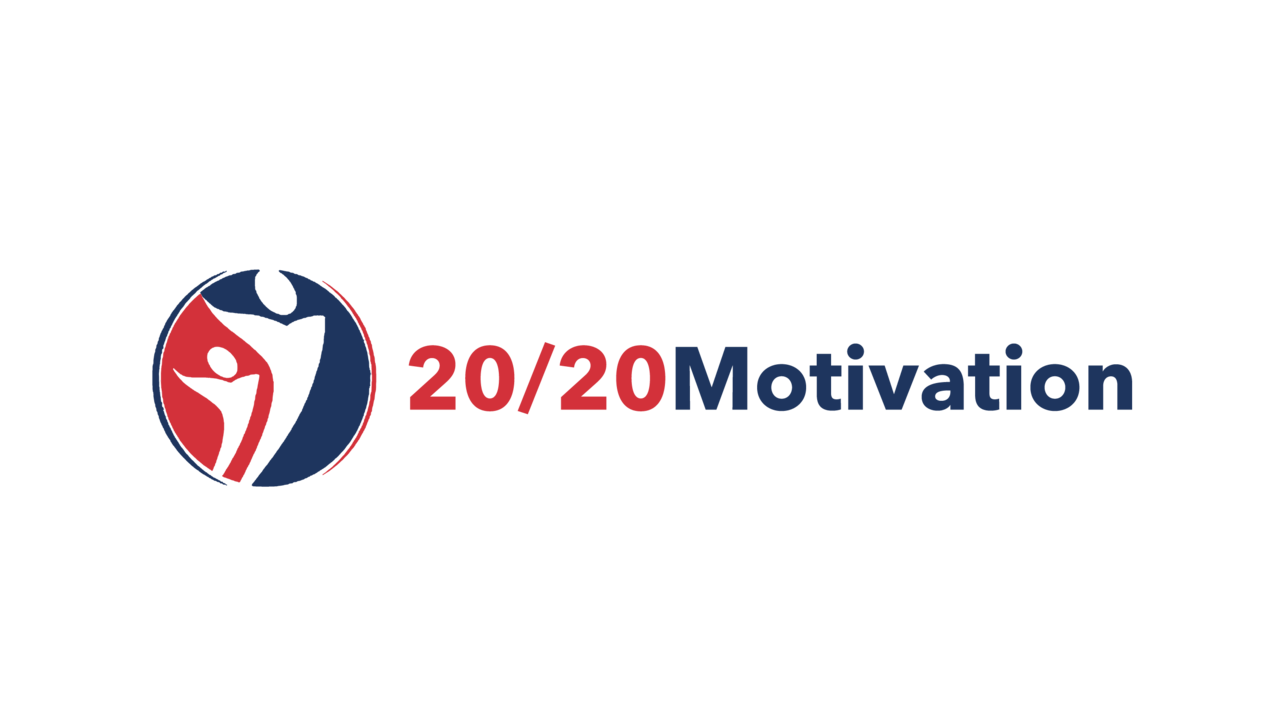 She was a warrior, strong and fought to the end.  This is how people described Kim Melia, my sister-in-law that died on Monday 16th October 2107 at 51 years of age.   She never considered herself any of them.

She was a person that lived life. That is how she ultimately saw herself. She was generous, humorous and surrounded herself with people.

Her days didn't drift by, they were full of energy and zeal.  Right to the end despite having breast cancer, two breast reconstructions, and cancer spreading to her brain, burying itself deep into her spine and even into her legs.  Despite her lungs filling with foreign fluids and until she lost movement in her legs, just the week before her death, a holiday was in her calendar with her partner.

Livingness has various degrees from merely existing to fulfllment.  As humans, we have more control of how we live.  We have the power of thought, it can change our circumstances on every level. 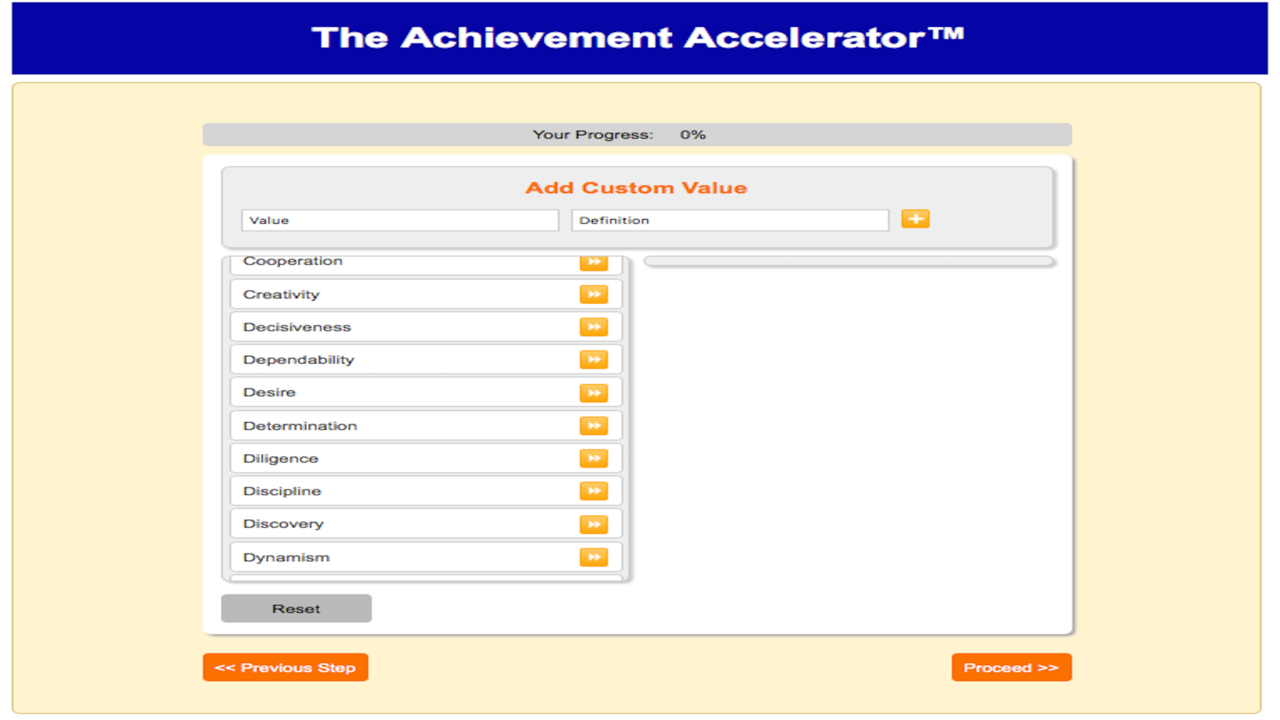 What makes the NRL Champions of 2017, Melbourne Storm tick?  What makes people role models in sport?  Cooper Cronk in his farewell speech talked of values.  He said it’s been instilled in him to work hard at the club and to become a great person.  He could do this by taking what he learned at the club and using it to make him a better person off the field.

Those that don’t embrace this way of living are soon moved on from the club.

Too many people lack clarity in their own personal values.  Why?  Well historically, it’s a very challenging and complex affair to decide your values.

However, it is easy now!

Here is a great tool that I had developed. It is simple and takes just a few minutes and is precise.   That’s right within the next 5 minutes or less, your top 5 values will be ready for you to view and in order of importance!

Personal aspirations when aligned to personal values are the food of fulfilment.... 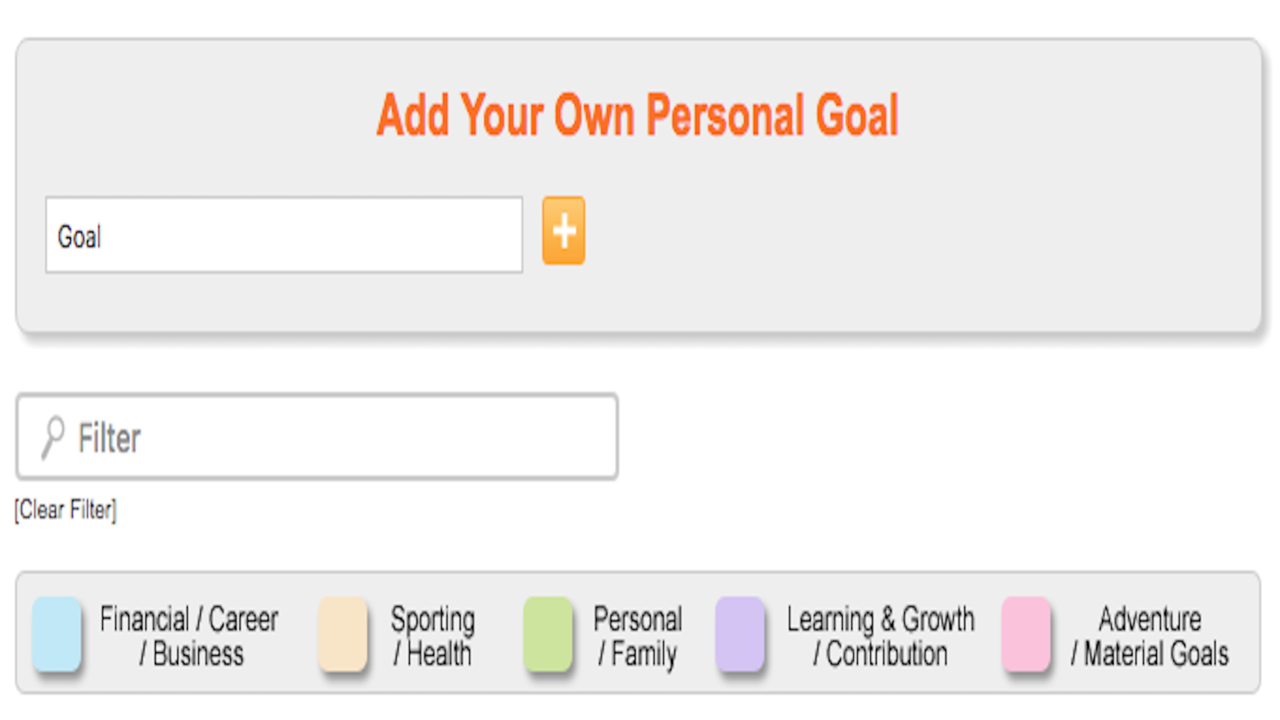 Did you ever have that feeling there’s got to be more to life?

There is a film classic, made in 1951 called ‘The Oracle.’ A reporter discovers a well in Ireland that has an Oracle, which can predict the future. The best way to predict your future is to design it. In order to get what you want out of life, you must decide what it is.

This is both fun and exciting to do.

I had this made and it is so much fun. Here is the most efficient goal setting technology that I’m aware of. It really grabs your attention as it evaluates what your top goal is, and places all your goals in order of importance. This saves so much time and effort as well as bringing order to your mind.

Even better, it only takes a few minutes to use and it is thorough and simple. It has loads of preloaded goals to make it easy to use and you can add your own too. Enjoy and have some fun in the next few minutes.

Today why not give yourself 5 minutes to see what wonderful things you love to... 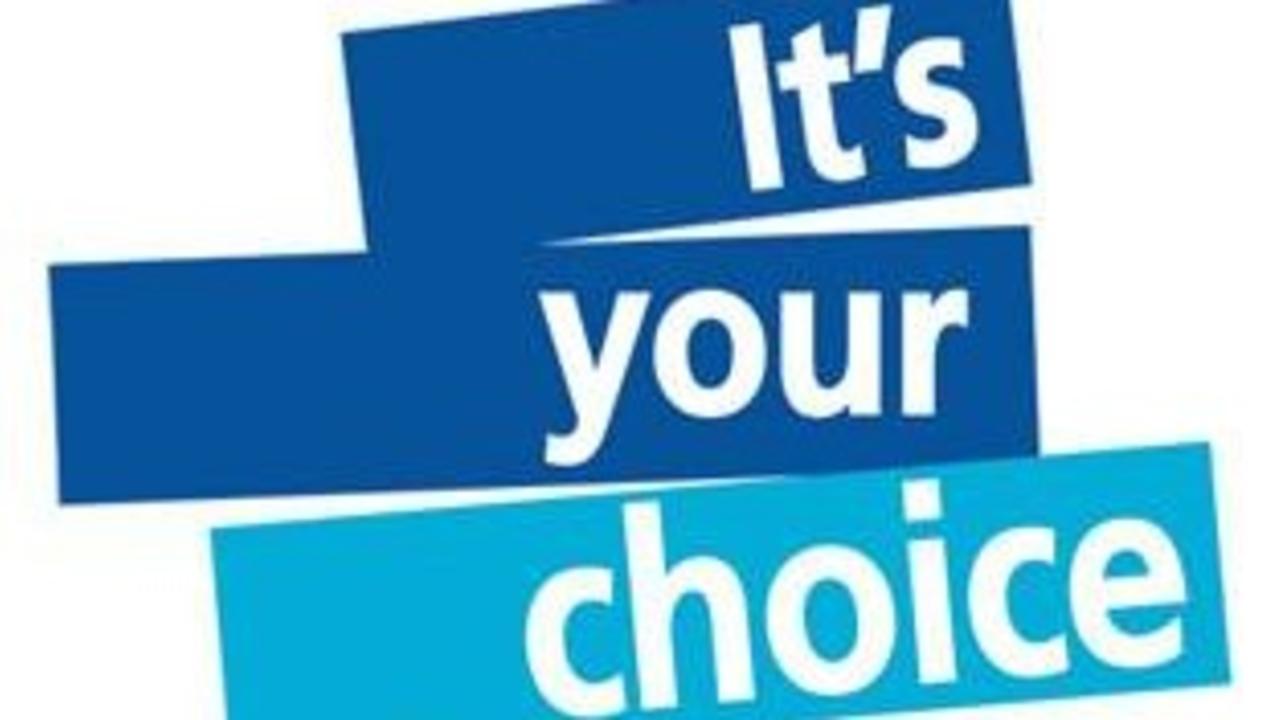 It is a public holiday here, Friday, 29th September. People often try and finish tasks and activities before the long weekend.

The problem that is constant in people being more effective and achieving more of what they are capable of being is this: they do things that take their time and effort away from the doing what needs to be done.

When you are about to work on a task or activity ask yourself this question; ‘is what I am doing or about to do taking me closer to where I truly want to be?’  If it is not, you are off track and you can now use your awareness to get back on target. You simply can’t get back your time, so it is imperative to use it wisely.

Think of time as a priority and not a resource can aid your choice of activity.

Productivity is never an accident. It is always the result of... 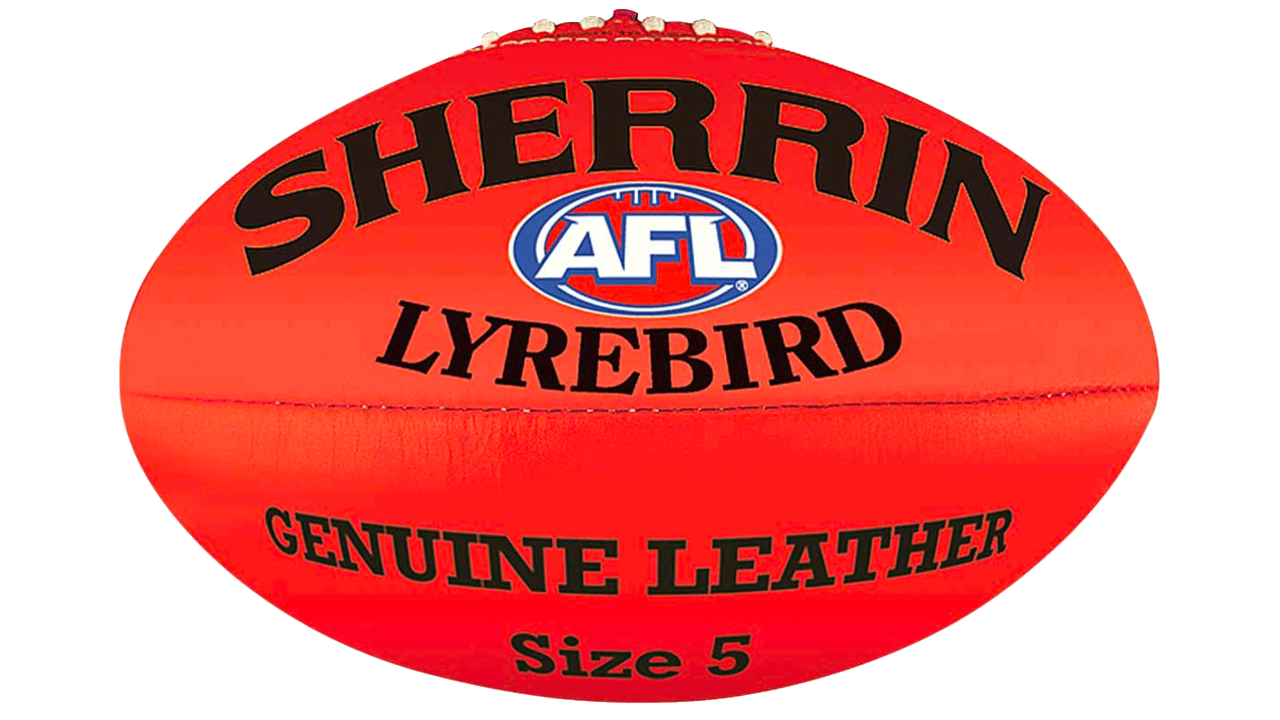 It is footy finals weekend in Australia.  NRL: It is Storm V Broncos and Roosters V Cowboys. AFL: It is Adelaide v Geelong and Richmond v Greater Western Sydney.

Over the years I have learned 4 questions that will apply to these fixtures as much as they do to business or personally.  Each player who answers the 4 questions and puts their answers into practice will be well ready to play their best game. They will give support to their teammates, clubs, and organisations as well as excite their supporters and fans.

Their prize is a place in the Grand Final.  What would your prize be when you answer and action your answers to these questions?  Who would you be supporting, inspiring and what would differ in your life, professional, health-wise, financially, or in your relationship?

Your answers to these questions are sure to inspire...

You want to improve?  That's why you are here.  Simply subscribe and lets make a difference. 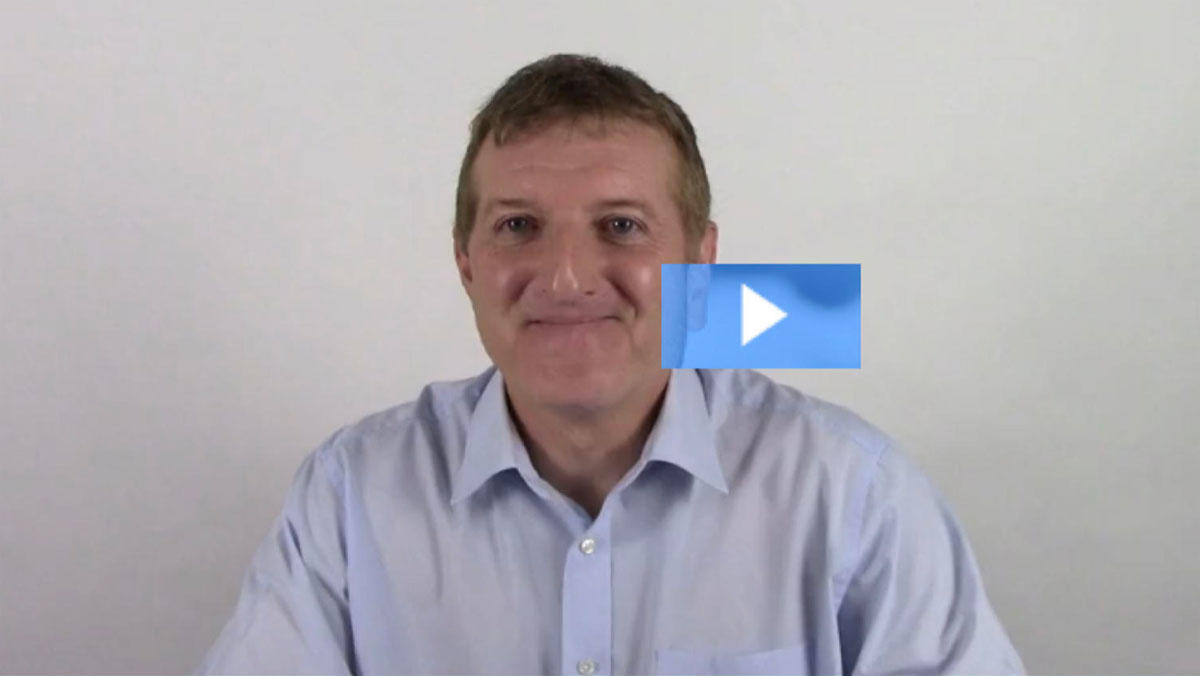